I have had a number of lovely discussions with a friend and mentor about grief.  “Of course we should grieve the things we have lost.” He says.

He says it so simply, as though it were a given.  Every time I hear it my brain erupts into hundreds of little voices, hungrily digesting or spitting out the simple truth behind his words.  The chaos this phrase causes inside of me seems ridiculous because of course we should grieve the things we have lost.

I learned, as a weird and often rejected child, not to show the sorrow and hurt I felt when a person or group dismissed me.  If I showed them their words stung, they won.  If I hid it inside and pretended not to care, saving my grief for the privacy of my diary or best friend, I won.  I soon learned to build my entire life on this simple principle.  Do not show people they have hurt you.  Do not share your grief with people you don’t implicitly trust.

I remember one day in high school when a friend gave me a great gift.  I was dating a boy in my choir, one who had asked me to keep our relationship secret at first and then threw a nasty public scene when I ended it.  I mean nasty, in front of everyone, calling me a whore, etc.  I bravely stood up and fought back and showed nothing but disdain for him and his sharpened steel tipped words as they ripped through my skin and bled me in front of my entire social group.  A friend stepped in and took me aside, saying “C.Mon, he’s not worth it.”  He walked me to his car and told me to hold on for a few more minutes.  Then we drove around the block behind a building and he said “Okay, now you can cry.”

This person had taken me to a safe place away from the prying eyes of everyone who would have taken pleasure in my pain and given me permission to grieve.  I grieved.  I cried like to world had ended, not because I had broken up with a boy, not because I had been so publicly renounced, but because I had someone in my life who had offered me protection for my feelings.

Over the years, each time a relationship ended and the friendships I made were divided, I grieved for the lost friends privately, showing nothing but understanding and acceptance for those who decided to toss me aside and stay connected with the other person.  I shared my grief in journals, with one or two people, or sometimes not at all.

My conversation with my mentor, his simple acceptance that we should all grieve what we have lost, opened up a maelstrom in me.  I have spent the last year trying to pretend I accept and understand the behavior of the people I called friends during the last ten years of my life.  People who chose to toss aside the relationships I built with them and never even bothered to ask me what happened.  People who cared so little about me that they just threw me away.

Of course I should grieve what I have lost.  I have lost the illusion that I mattered to these people.  I have lost the belief that they cared about me. I have lost the certainty that the time and effort I put into them, listening to their problems, helping them with solutions, loving them, would be returned.  It won’t.  When the shit hit the fan I was tossed aside in moments.  No questions asked.

However, I have another nugget of simple truth to get me through.  “Of course I grieve the things and people I have lost.  You have to.” He says over coffee. “But I also have to realize that there are other, sometimes better people and things in my life now. ”

The secret.  Grieve, and then let go.  You can’t let go if you don’t grieve.

So today I shed the tears my younger bullied self so bravely taught me to hide.  I shed them openly and honestly. I grieve here, in a public forum, no building to hide behind.

I grieve the loss of the easy banter I had with my husband’s friends.  I miss the group outings, the parties, the shared jokes and experiences. I miss feeling they were assholes for sending one person into a movie theater line to save the space for eleven of us and knowing every person behind us hated us as the rest showed up.  I miss arguing politics with them, celebrating holidays with them, sharing stories with them.  I miss every single one of them, but mostly I miss them all together.

And I am letting them go.

7 thoughts on “Grief and other socially unacceptable attitudes…” 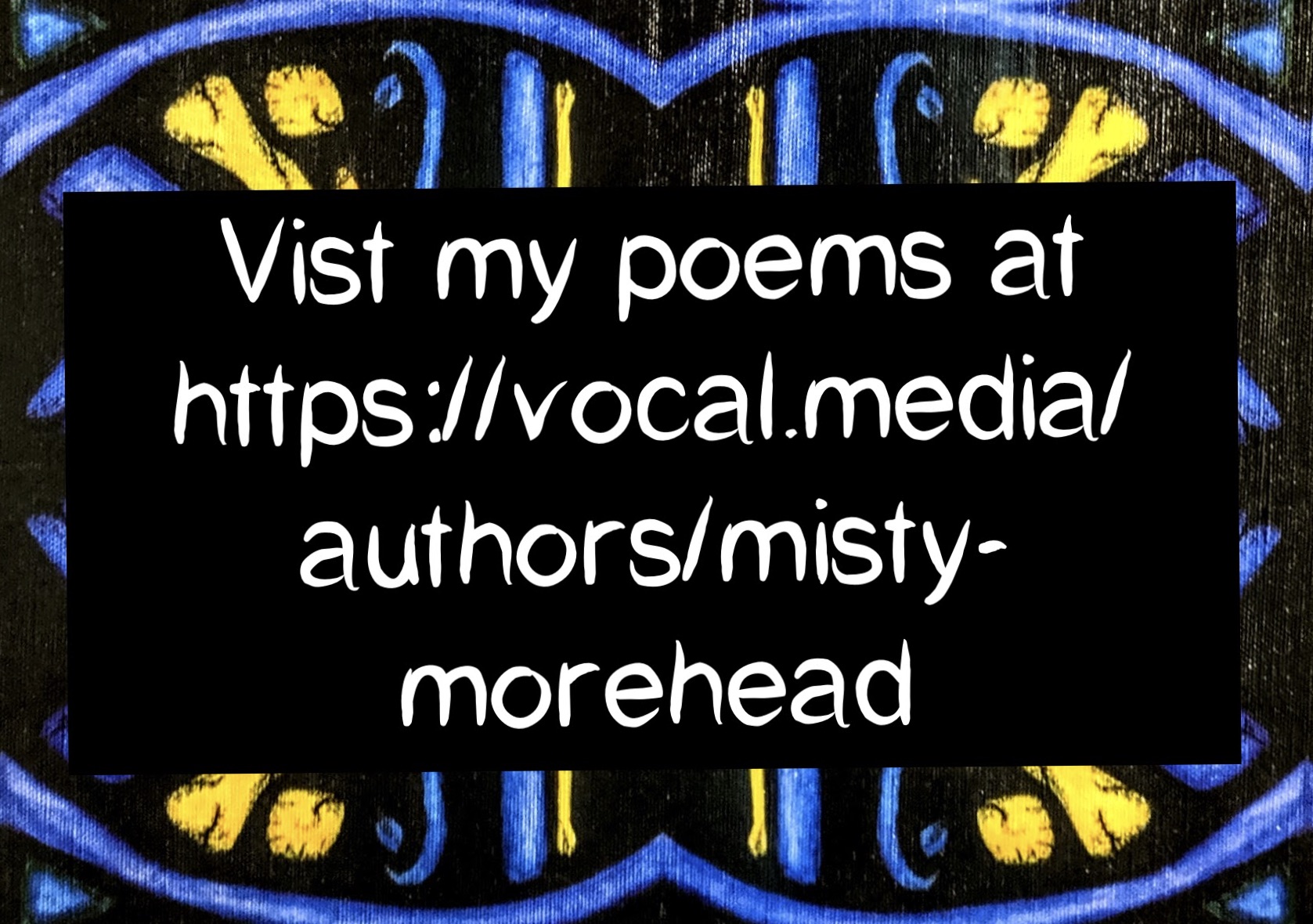 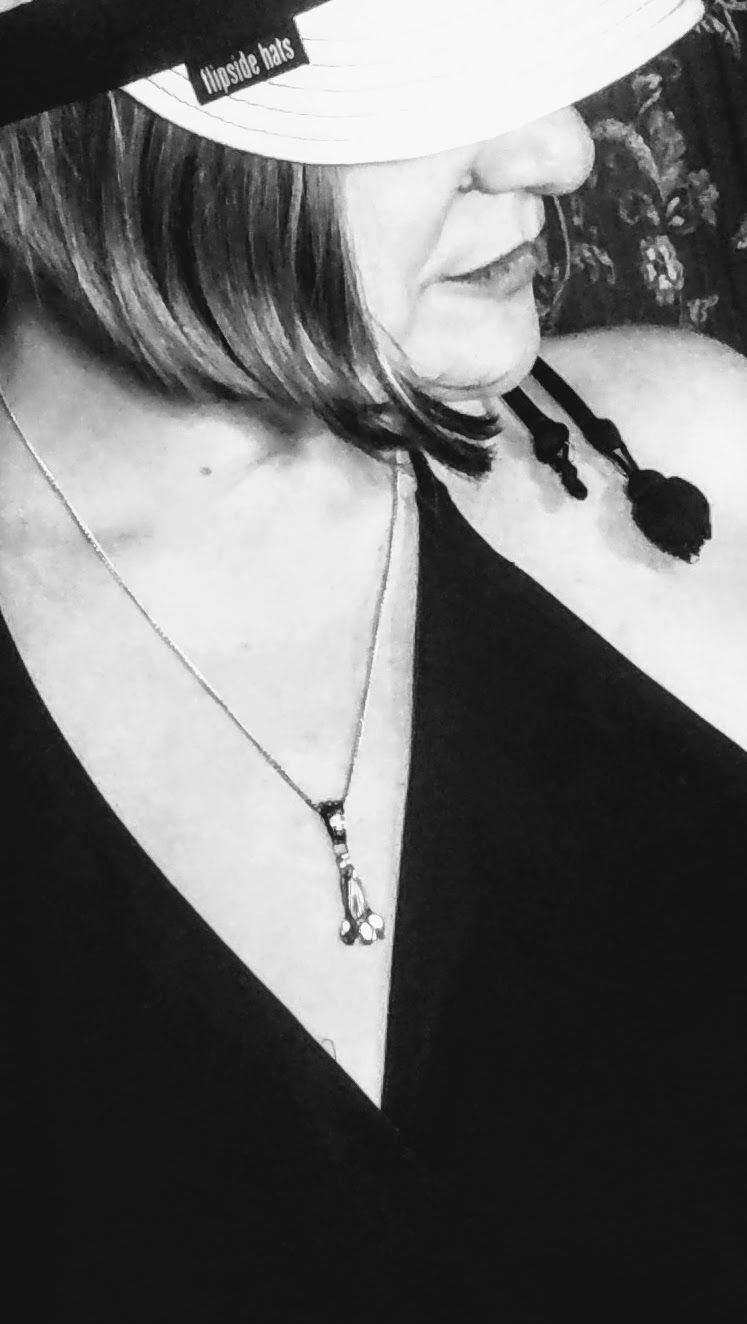